Hello darlings!!! In a little over two months, my new YA urban fantasy releases into the world!!!! THE LAST CHANGELING is all about forbidden love, faerie revolutions, and taking a stand against injustice, whether it's in another realm, or closer to home. In celebration of the book's upcoming release, I want to give you presents! Specifically, a shiny new ARC of THE LAST CHANGELING and a bunch of beautiful swag!

Here's some info about the book: 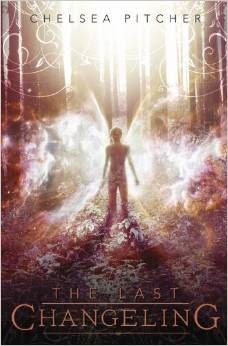 Elora, the young princess of the Dark Faeries, plans to overthrow her tyrannical mother, the Dark Queen, and bring equality to faeriekind. All she has to do is convince her mother’s loathed enemy, the Bright Queen, to join her cause. But the Bright Queen demands an offering first: a human boy who is a “young leader of men.”

To steal a mortal, Elora must become a mortal—at least, by all appearances. And infiltrating a high school is surprisingly easy. When Elora meets Taylor, the seventeen-year-old who’s plotting to overthrow a ruthless bully, she thinks she’s found her offering . . . until she starts to fall in love. 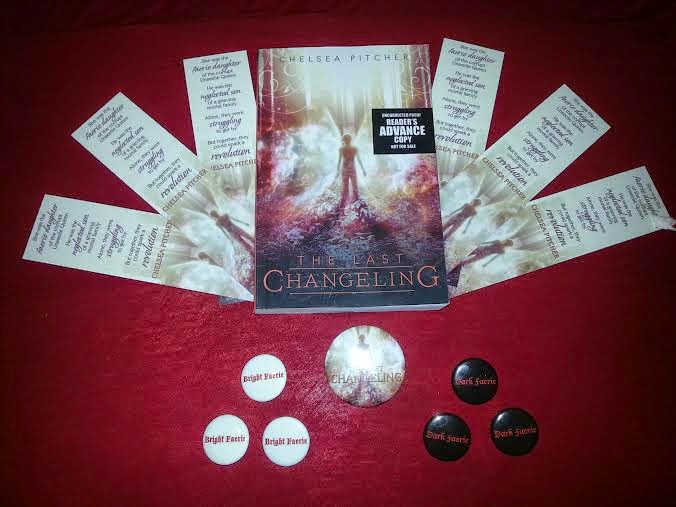 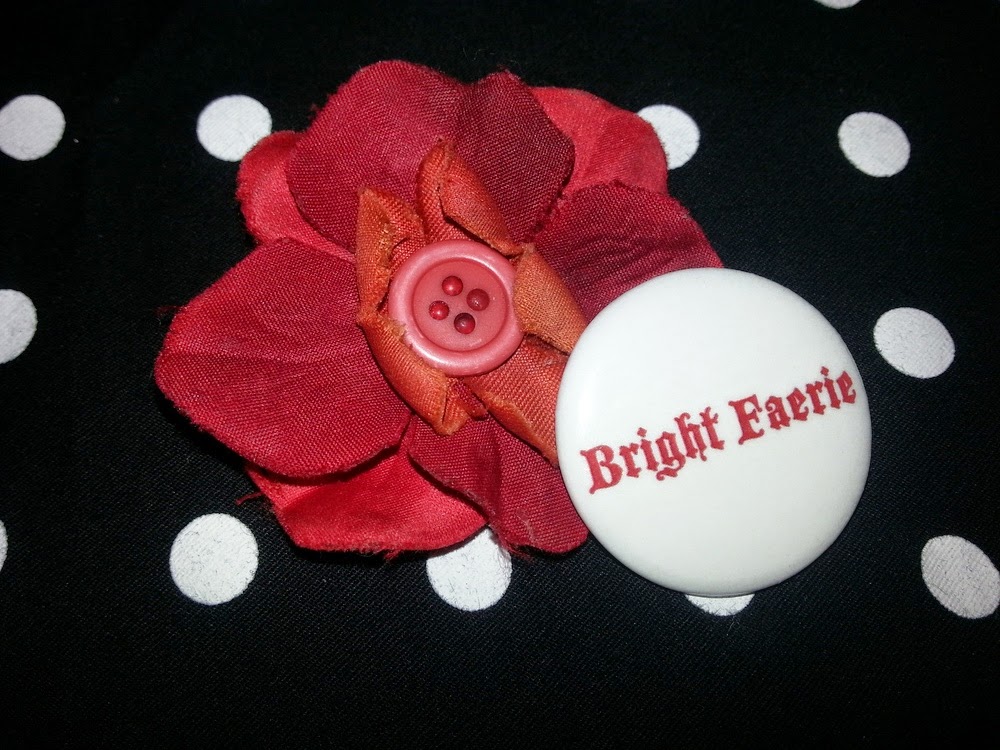 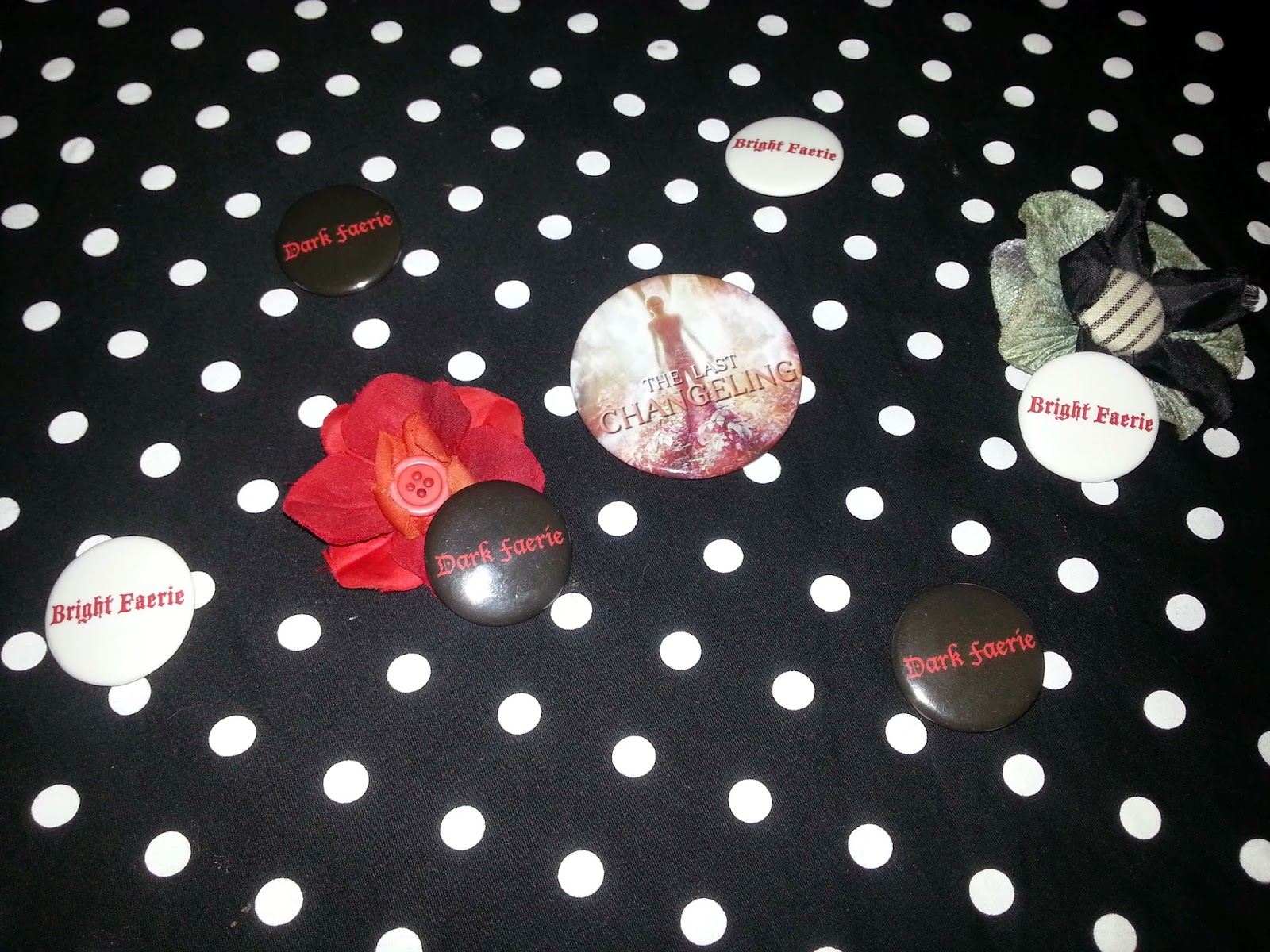