Kirkus Review of THE LAST CHANGELING!!!

THE LAST CHANGELING
by Chelsea Pitcher 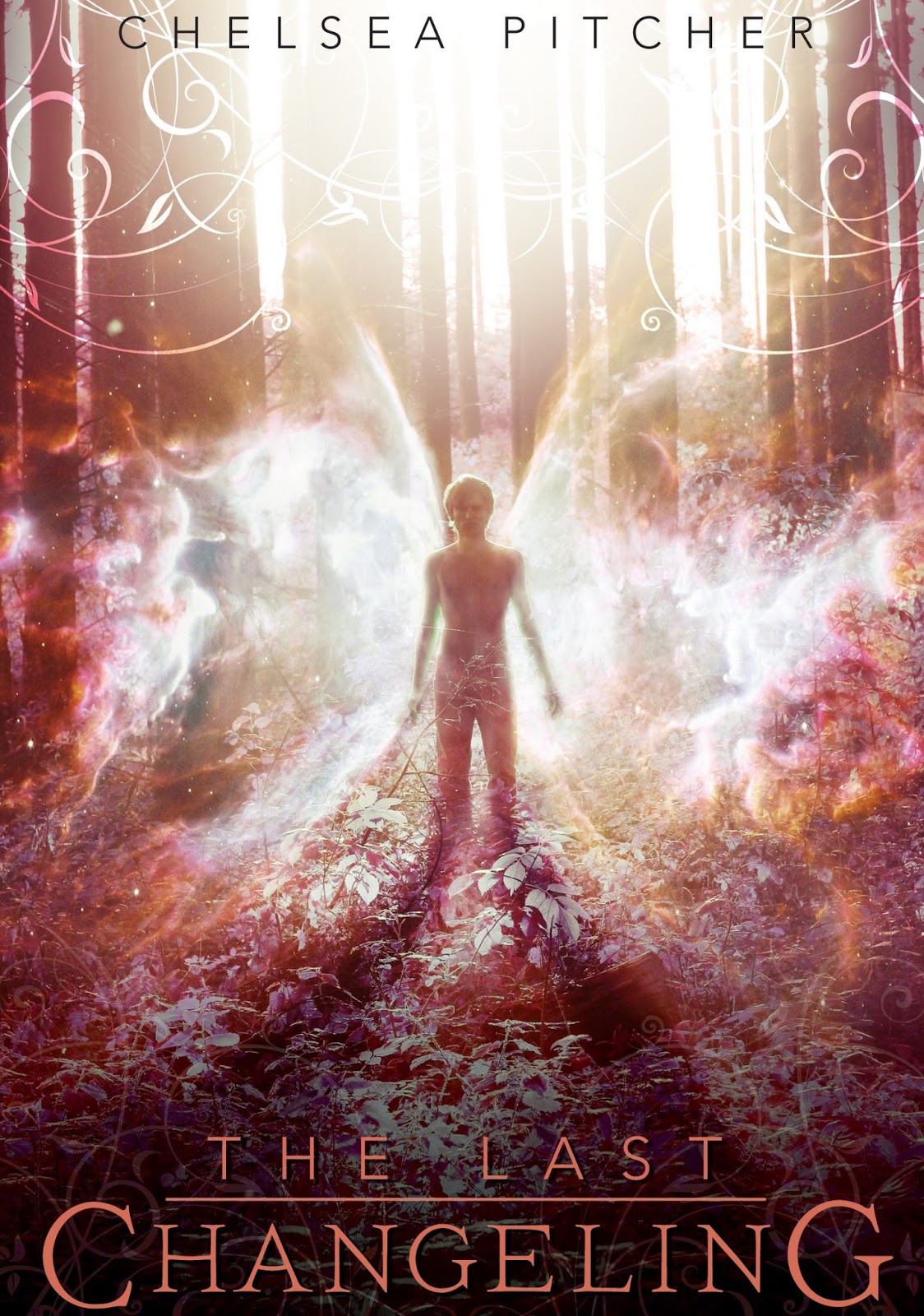 A faerie princess on a quest falls for an appealing teen who's grieving a recent loss. The Bright Queen's riddle sends her after a "leader of men" into the human world, where, to evade enemies from the Dark Court, she changes places with a dead girl. A changeling, she encounters Taylor, 17, and accepts his offer of refuge. Estranged from his parents following his brother's death, he now lives above the family's garage. He's equally alienated at school despite his good looks and soccer prowess, but Elora's arrival changes everything. In alternating narration, they chronicle their deepening mutual attraction. At night, she recounts her story, disguised as a fairy tale, but keeps her quest a secret. By day, they attend his high school, where Elora enrolls as a transfer student and continues her search, since Taylor doesn't fit her specifications. (The homophobic jerk on his soccer team's another story.) They find kindred spirits among the gay-straight alliance's smart, appealing social outcasts. It's a combustible combination—in a good way. If the plotting's occasionally far-fetched and Elora's story and character a tad derivative, Taylor compensates. Not your standard-issue, paranormal-romance hero, he's a believable teen with a sense of humor who doesn't notice his room's messy until a girl sees it. A series opener with appeal for fantasy fans, especially those at home with faerie conventions (think Seelie and Unseelie courts). (Fantasy. 13-18)


I'm so excited they liked it, especially Taylor! You can also check out the review on their official page here. Thanks for stopping by!

Posted by Chelsea Pitcher at 6:15 PM